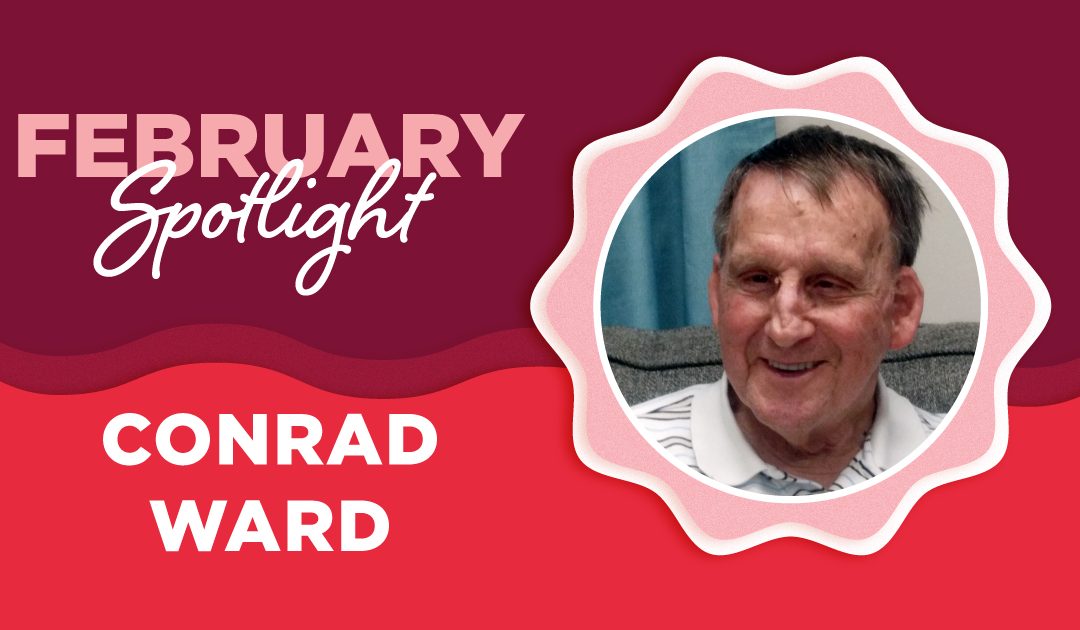 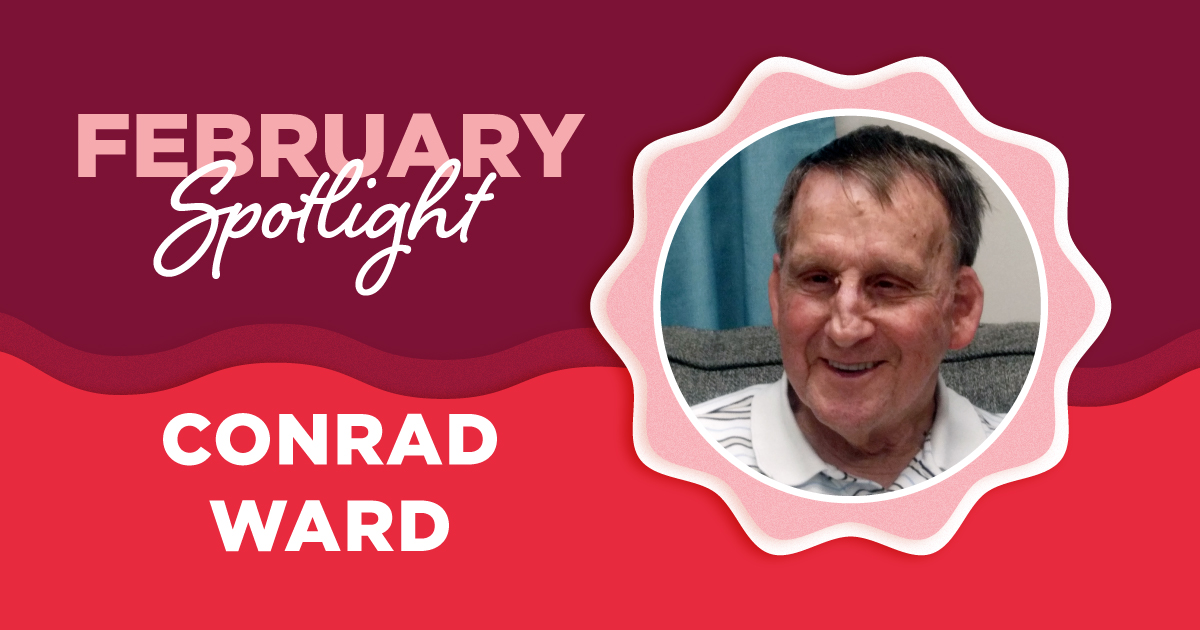 Conrad joined us in July 2022 and is from Morristown, Tennessee. He was married for 38 and a half years and has one daughter and one son. He also has two grandkids and one great-grandkid. Conrad served in the Air Force Intelligence Department. Before his wife passed away, they lived in Surfside Beach, South Carolina for nine years. TVA hired him and he moved back to Tennessee and worked for them for 38 years. Then he was a security guard at the College Square Mall for 17 years. Conrad loves to golf, softball, bowl, and bike. We love you, Conrad!