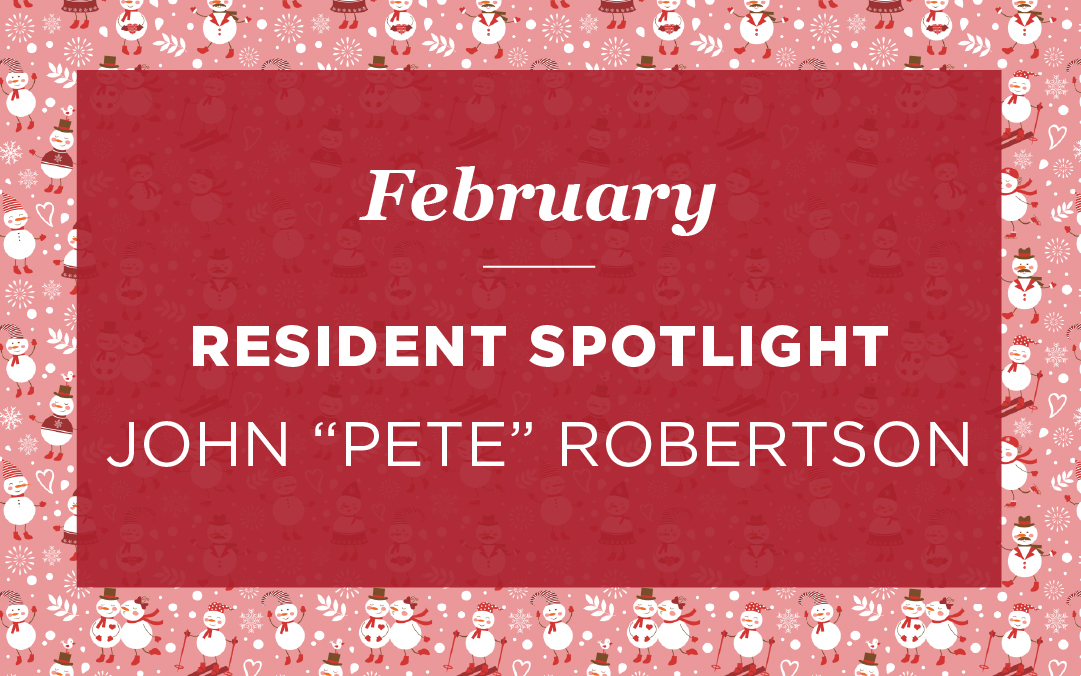 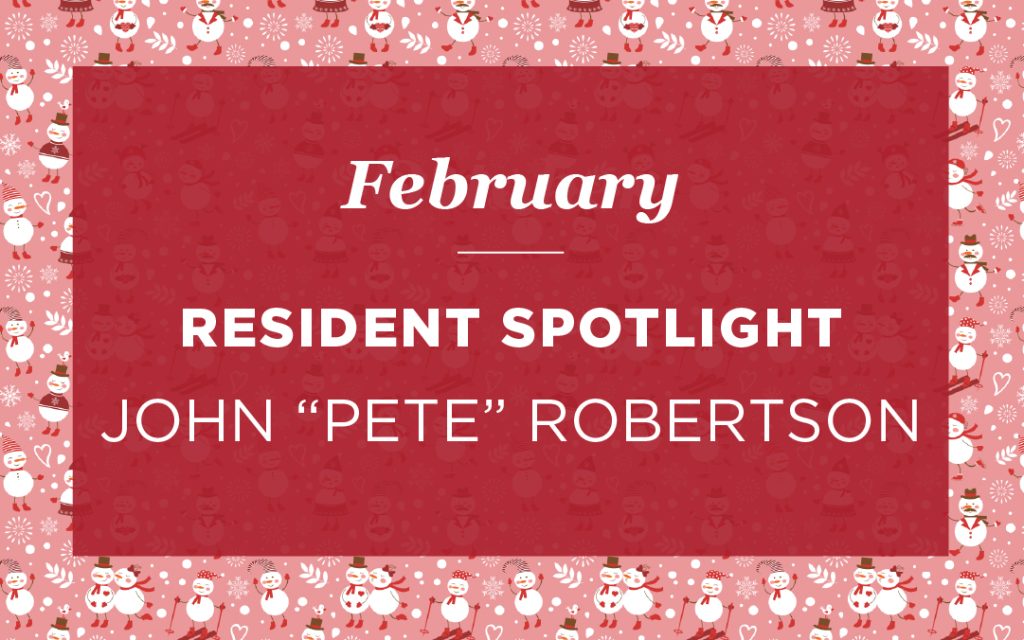 John “Pete” Robertson was in the United States Air Force for 26 years. He was a mechanic for the first half and then a flight engineer for the second. Pete met his wife in 1961 and they had two children, Michael and Kristina. Pete and his wife were married for 26 years. She was from Germany and they lived there for four years. They moved back to the United States, and Pete has been to all 50 states. He took the time to go to college and advance his education. He played the guitar and loves Westerns— both the movies and the books. Pete has a great sense of humor, and we are thrilled to welcome him to our village! 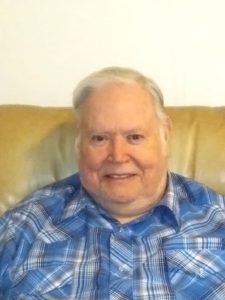