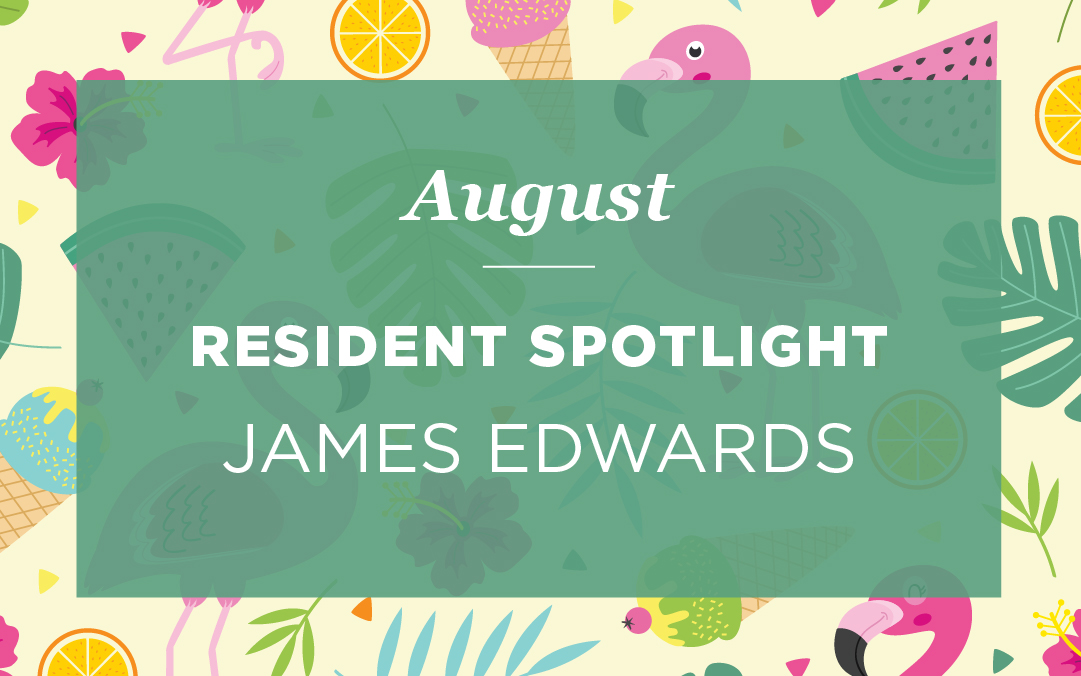 James was born in Jefferson County, and his family moved to Bean Station when he was six years old. He met his wife in high school. They had two children, a son named John, and a daughter named Terri. James did many things in his life. He was a sales rep, for D. and W. He said he used to work on computers. He also served our country in the Air Force during some of the Korean War and the Vietnam War. He was married to his wife for 65 years. James is a very nice man who loves jazz music, playing poker, traveling, and buying and selling antiques. We want everyone to help make James feel welcome!