Fireworks for the Fourth – A History 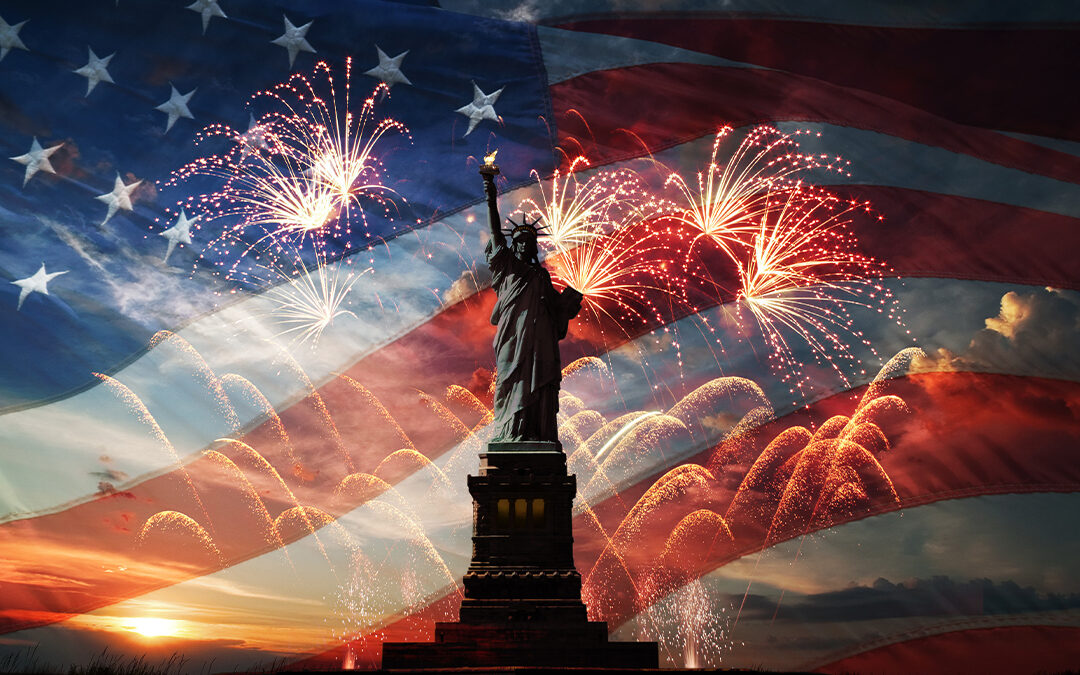 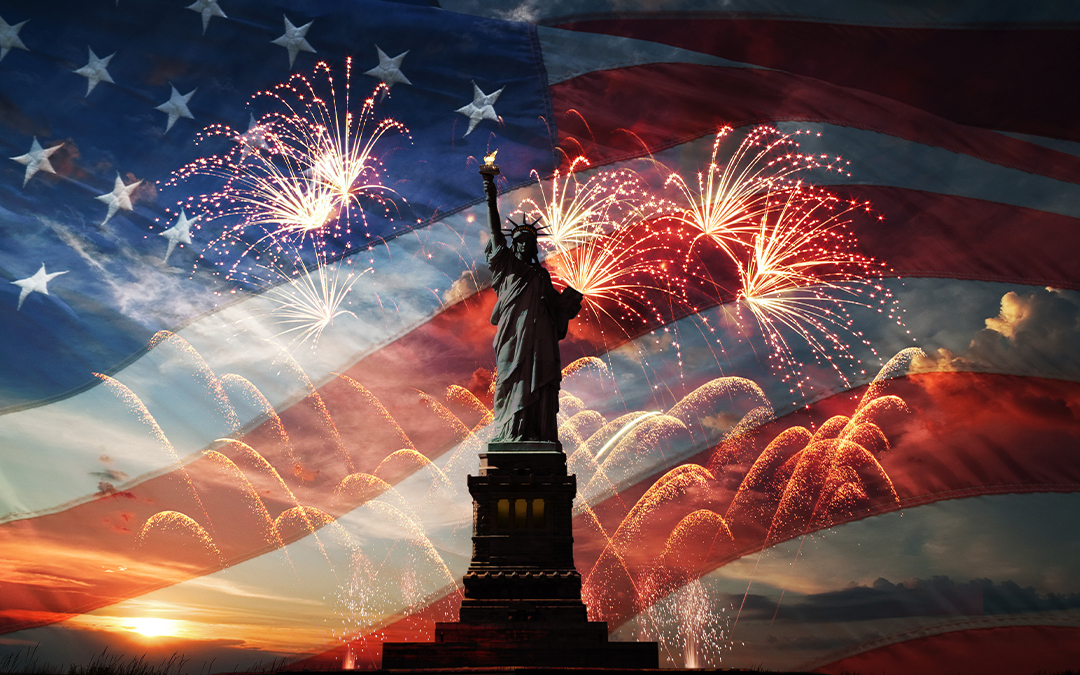 It’s almost impossible to think about the 4th of July without also thinking about fireworks. Our celebration of this holiday is so steeped in the tradition of these awe-inspiring pyrotechnics, but why? Where did this tradition come from?

As it turns out, the use of fireworks to celebrate this holiday dates back almost as far as America’s independence itself. On the second day in July, 1776, an excited John Adams wrote a letter to his wife. He wrote, “I am apt to believe that [this day] will be celebrated, by succeeding generations, as the great anniversary festival. It ought to be solemnized with pomp and parade, with shews, and games, sports, guns, bells, bonfires, and illuminations from one end of this continent to the other from this time forward forever more.”

Though he was a couple of days off, Adams wasn’t wrong. The first organized celebration of Independence Day took place in Philadelphia on July 4, 1777. At about noon on that day, all of the arms ships and galleys in the river were drawn up before the city, decorated with colorful streamers in honor of the United States of America. Festivities continued with each ship’s cannon firing a 13-gun salute in honor of the 13 Colonies, a grand fireworks exhibition, and the ringing of bells.

Americans still celebrate this holiday with fireworks front and center. In fact, an estimated $1-billion was spent on fireworks for the fourth in 2019, and there are approximately 16k fireworks displays held across the country each year for the holiday.