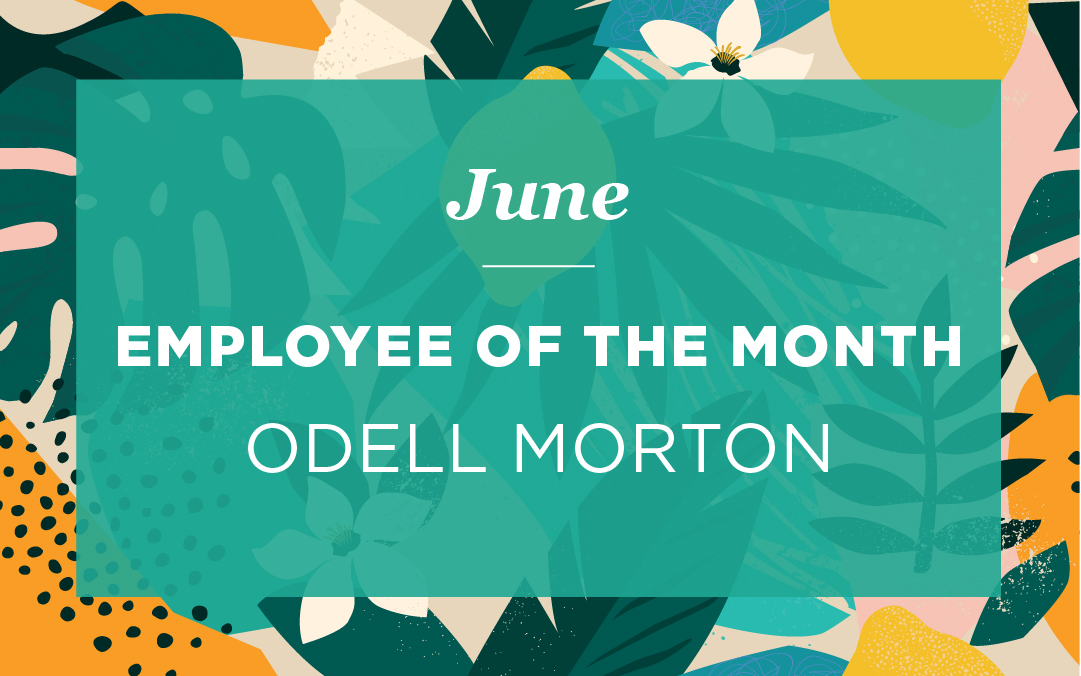 June- Employee of the Month

Odell is a veteran of 28 years. He works two jobs, here at Regency, and at a home health agency because he loves to help people. While he was in the army, he trained and became a Combat Medical Specialist. When he got out of the army, he went to a military college in San Antonio, Texas, and also studied here at Walter State College. He has a big family, four sisters and three brothers. He also has six children and nine grandchildren. Odell is originally from Middletown, New York. He moved to different places before eventually settling down here. He said he loves to cook as one of his many hobbies! Let’s congratulate Odell for the wonderful job he has been doing. We are lucky to have him as part of our team at Regency.