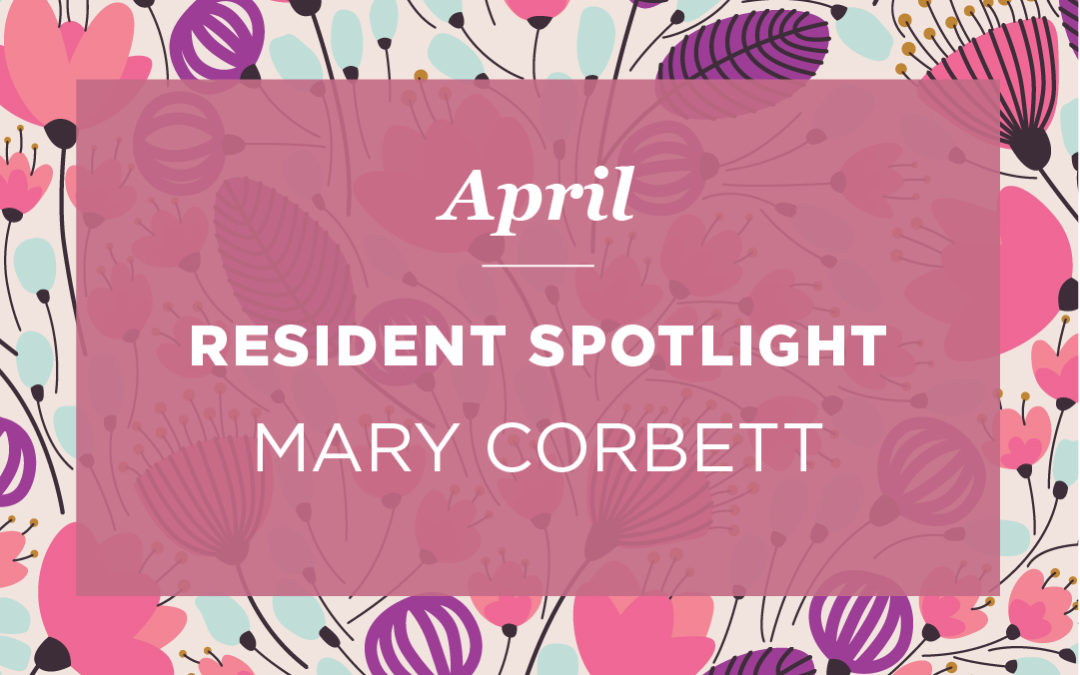 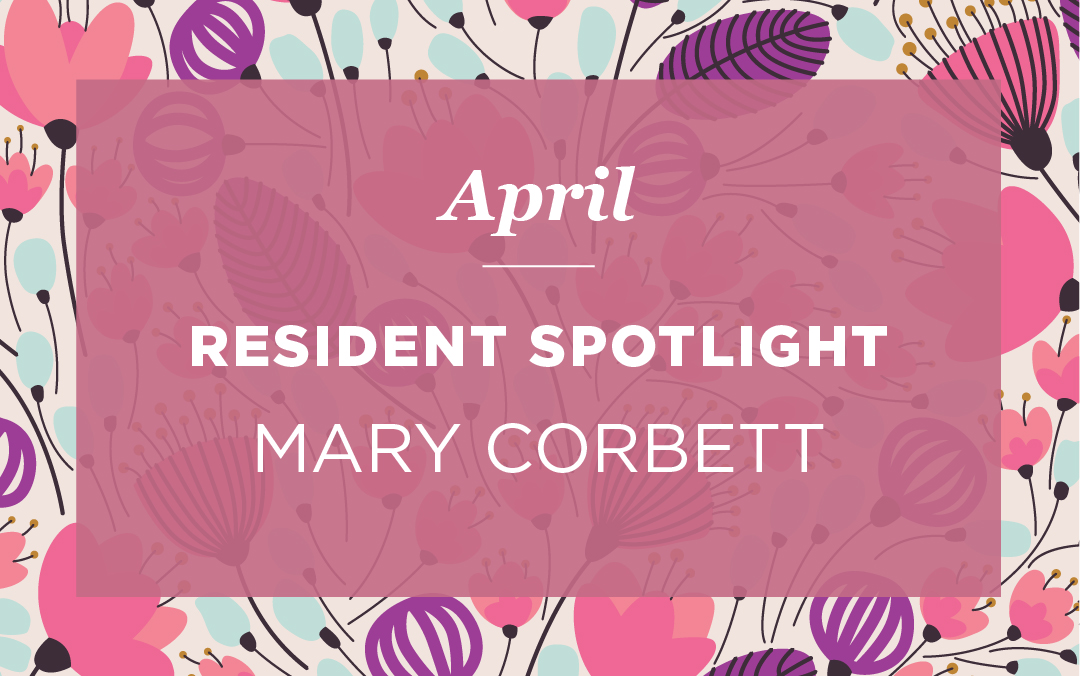 Mary was born on October 31st, 1952, in Bristol, VA, the youngest of three children. She was raised on a farm where her family had cows, horses, pigs, and goats. She had a brother and sister growing up, and has a son, John Paul, and a daughter, Amie. Mary also has two grandchildren, Patrick and John Marshall. She is of the methodist faith, and went to college at ETSU and Tennessee State University. She worked in medical records in Denver, and then in Nashville, TN.

She loves to watch the Atlanta Braves play ball, and enjoys reading romance novels. She also loves country music and making crafts. She enjoys making dolls and pocketbooks, and painting with watercolors. She also enjoys quilting and gardening.Mary also loves the beach and would like to go on a cruise to the Bahamas. She has been at Regency since June of 2015, and she is friendly with a kind heart.