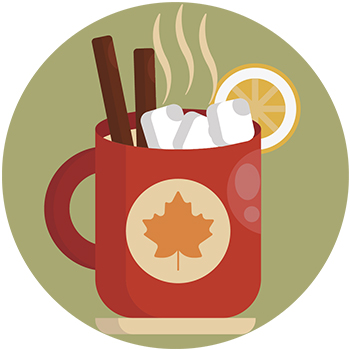 David was born in Campbell County, TN. He graduated from East High in Knoxville and attended UT, where he received degrees in psychology and history. He married his wife, Mary, in 1969. After college, David worked for the State of TN, the Hyatt Regency in Knoxville, and for State Farm Insurance, where he retired after 30 years.

David is an Air Force Veteran, serving as a Security Policeman from 1969 to 1973. David is very civic-minded; serving on many committees and serving many organizations over the years, even serving as an officer in many. Some of them include National Commander of Scottish American Military Society; Chairman-Knox County Metropolitan Planning Commission; Knox County Historic Zoning Commission; National Vice President of the Sons of the Revolution; Chairman of the Hamblen County Veterans Memorial Wall; Hamblen County 150 year Anniversary Committee; officer in the local chapter of the Vietnam Veterans of America; served on the MATS Board for over 25 years; a 20-year member of ESGR-Employee Support of the Guard & Reserve; Knight Templar Commander; Morristown Rotary Club (where he is a Paul Harris Fellow x2).

David moved to Regency in 2016. He has led a Military History discussion here for six years. He has served on the Residents’ Council.